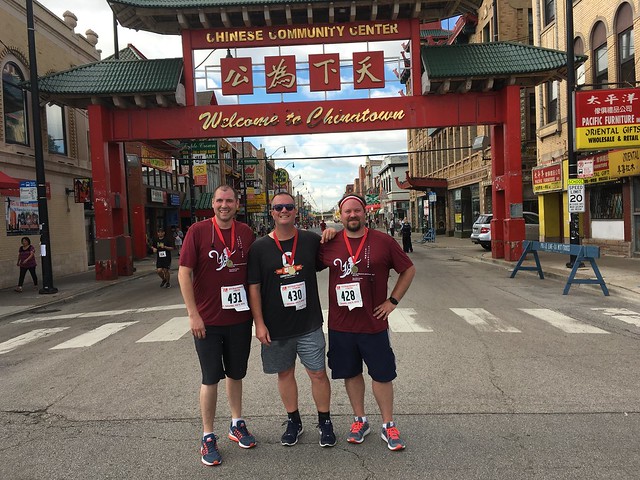 This past Saturday I headed down to Chinatown for the Chinatown 5K. I believe this is one of the smaller races in Chicago with less than 1,000 participants. The route is pretty much a straight-line down Wentworth Avenue from Chinatown to US Cellular Field and back. I managed to finish 428th near my usual time. 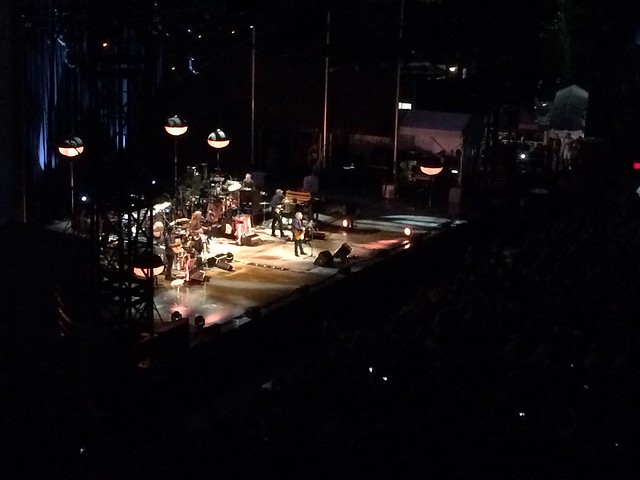 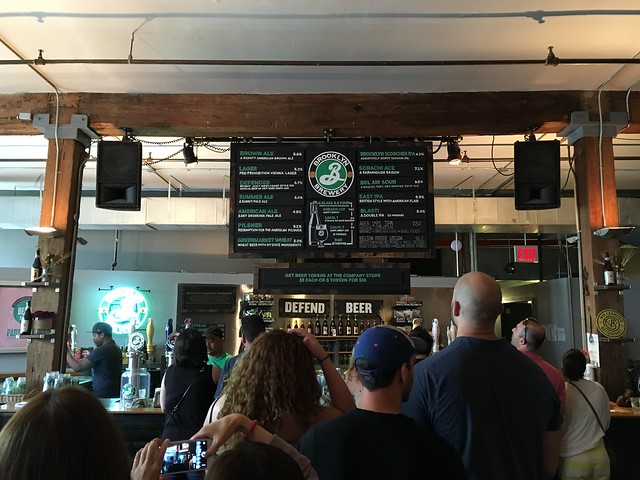 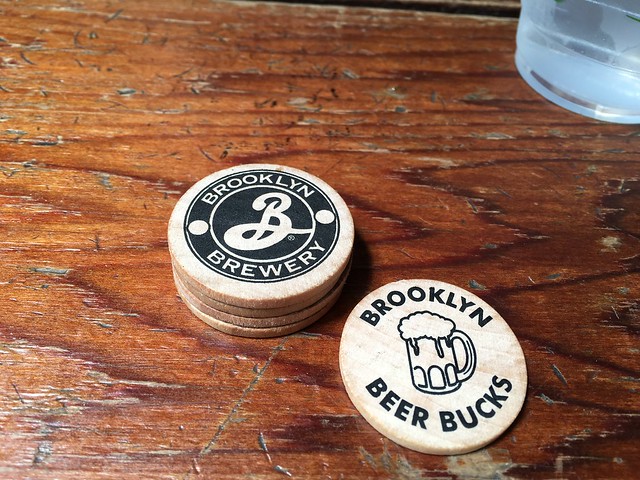 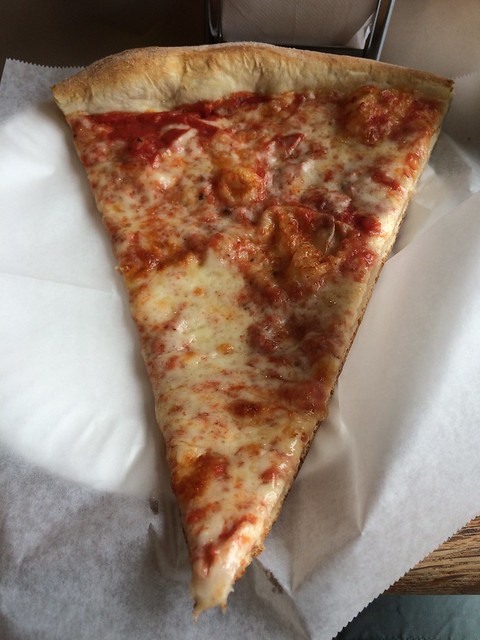 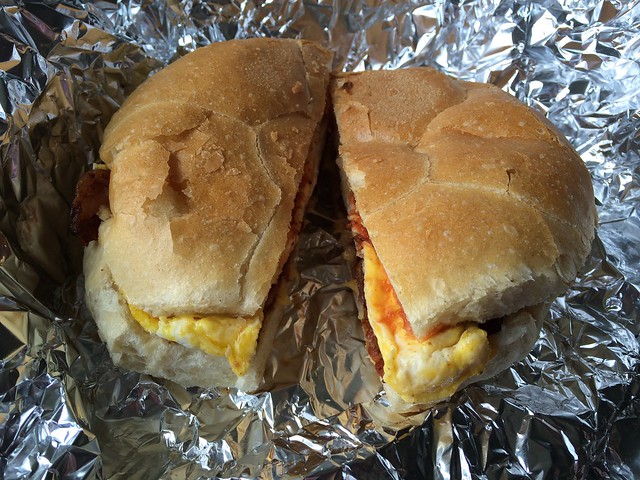