University of Chicago vs. Hendrix 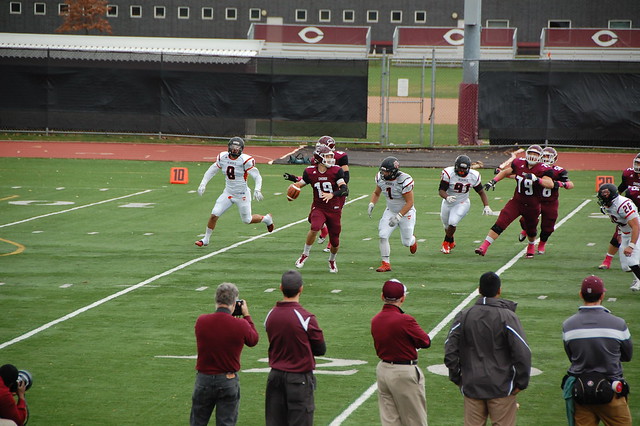 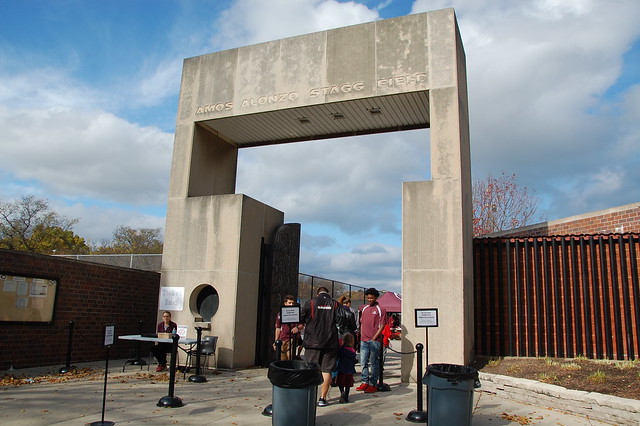 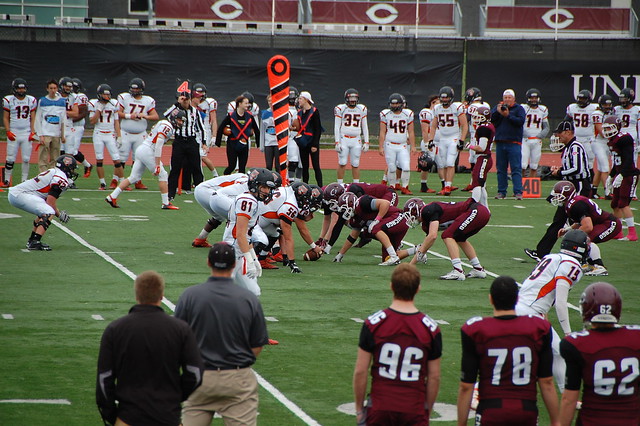 For the second year in a row we headed down to Hyde Park for a University of Chicago football game. This year we went to the Homecoming Game against Hendrix and setup a tailgate outside the field. We were under the assumption that there wouldn’t be more than a couple other tailgating groups but we completely underestimated the appeal of Homecoming. The entire street outside the field was blocked off and there were some serious setups for smalltime football. The Maroons fell behind early but managed to make a game of it losing to Hendrix 27-21. 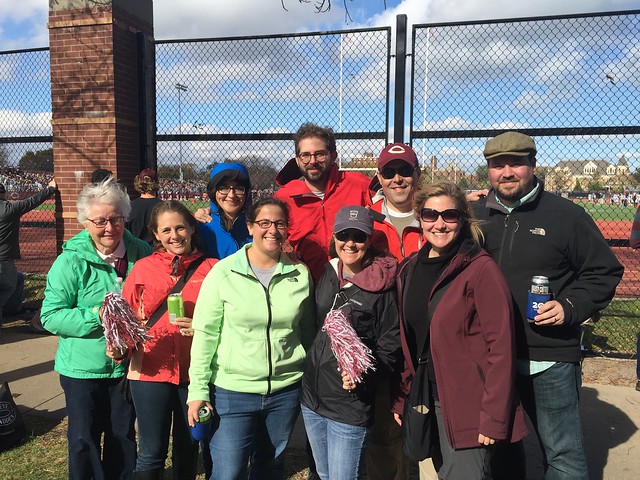 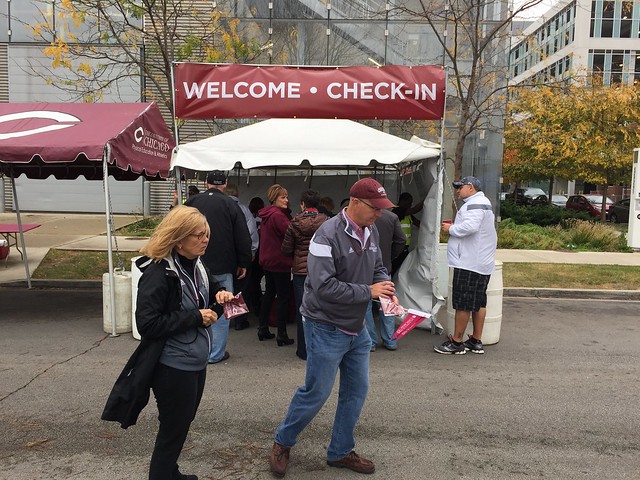 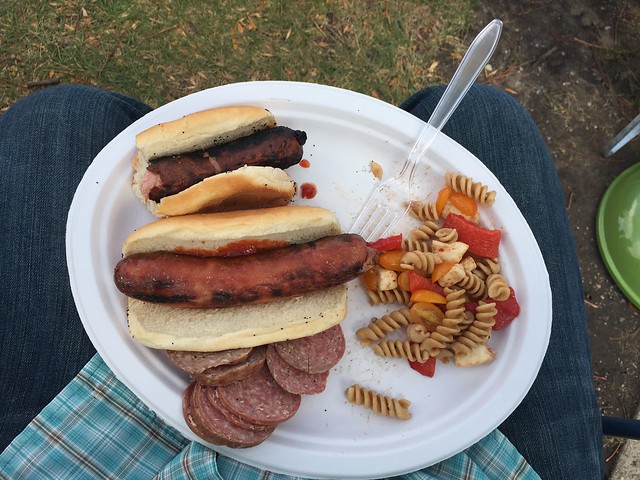 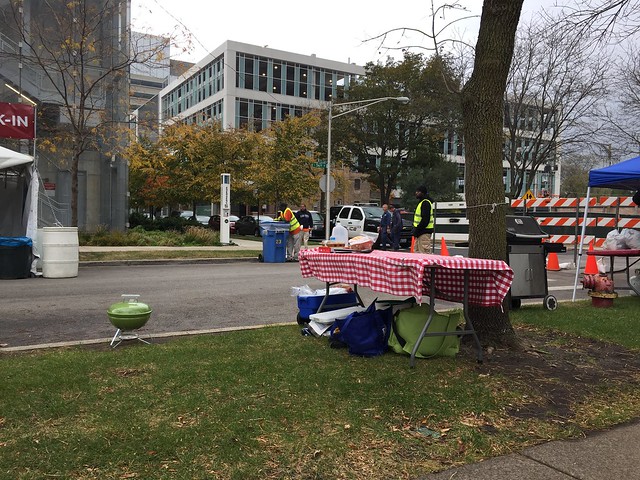 The day started off with wind, cold and rain but most of it passed about an hour or so before kickoff. Outside of the heavy winds, and the vain attempts at keeping everything from blowing away, it was a good day. Everyone brought food and we had a decent turnout. I also managed to track down this awesome track from 1929 by Guy Lombardo featuring a medley of all the BIG TEN fight songs which I played on a constant loop for about three hours. The songs are from the following schools who comprised the BIG TEN Conference in 1929: 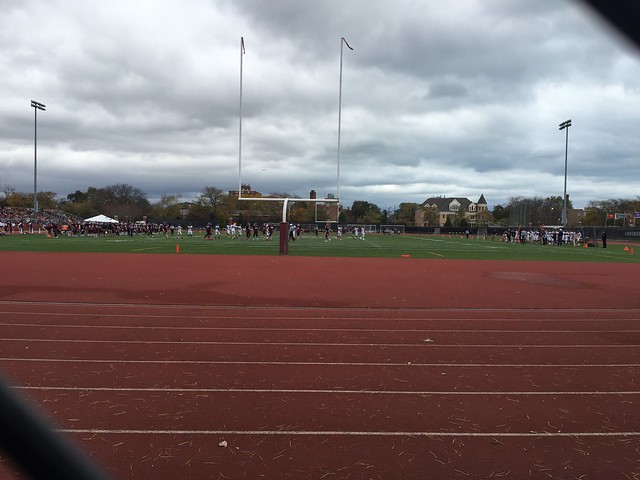 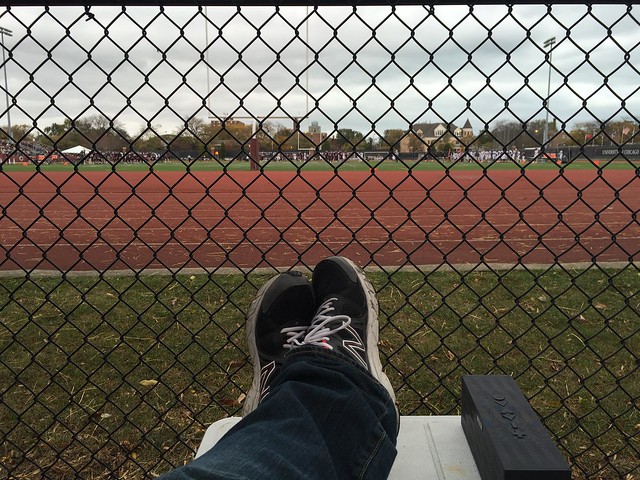 I stayed outside the game to manage the grill and this was the view I had from the fence. 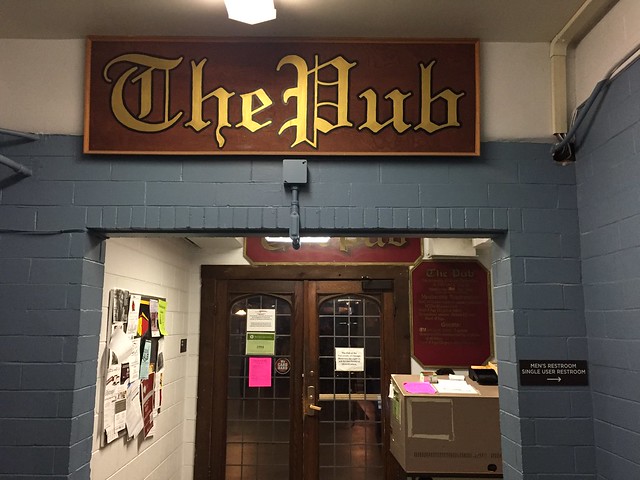 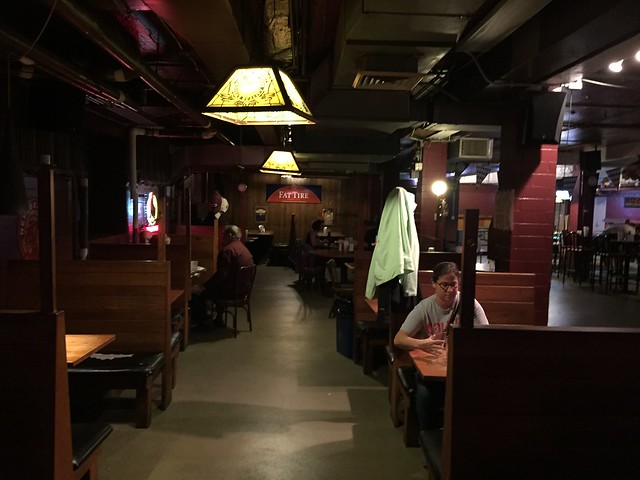 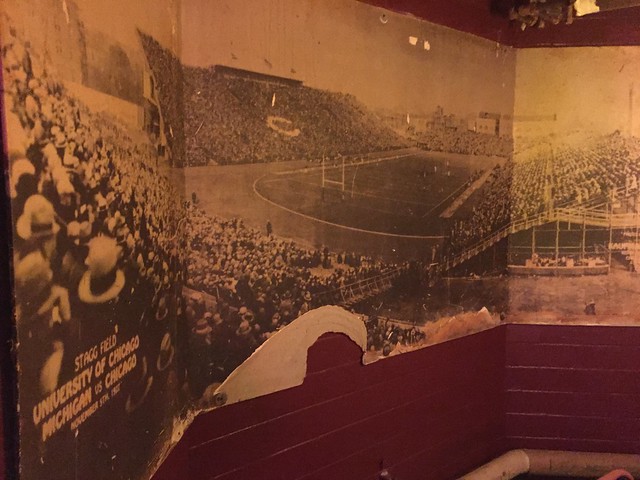 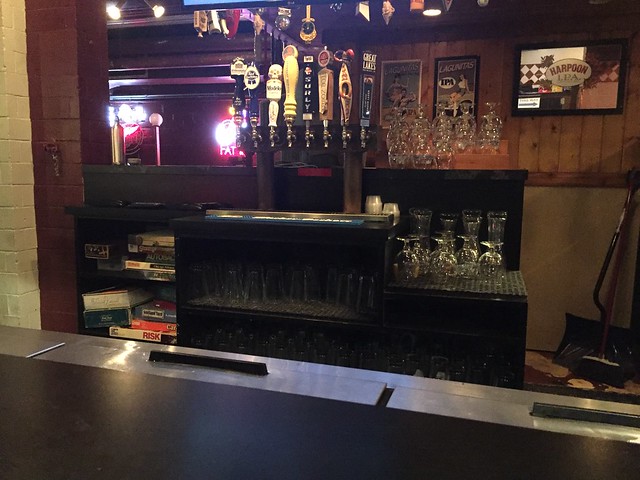 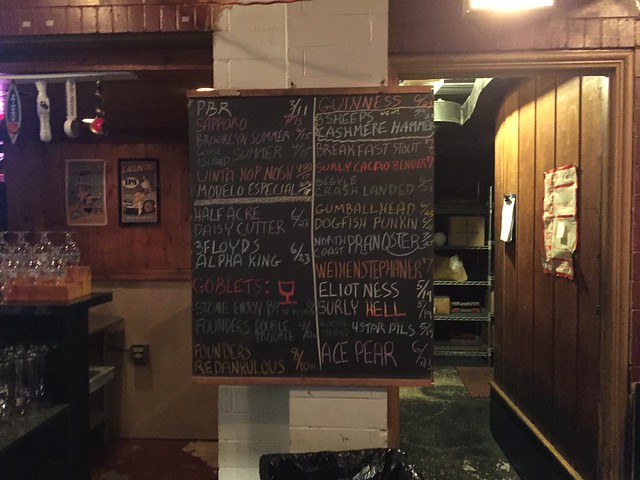 After the tailgate we headed over to The Pub which is the on campus bar operated as a private club. I believe alumni, students and staff can get a membership with a valid ID and are allowed two guests for a fee. The Pub is housed in the basement of Ida Noyes Hall. The Pub has probably one of the best beer selections in Hyde Park.