I’ve been trying to complete a 5K per month, this September it was the Bucktown 5K where I placed 1,381 out of 1,602. This is by far the largest race I’ve participated in since the BIG Ten 5K.   Sunday mornings can be rough in the fall. 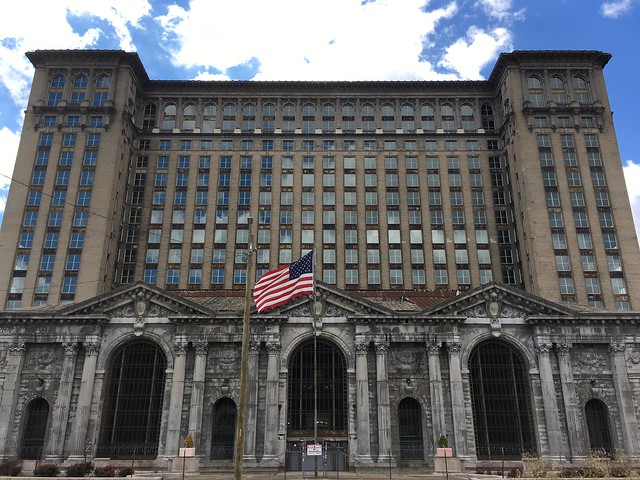 With the Mets playing the Tigers in Interleague Play we decided to take a short trip up to Detroit to checkout Comerica Park and take in the Motor City. 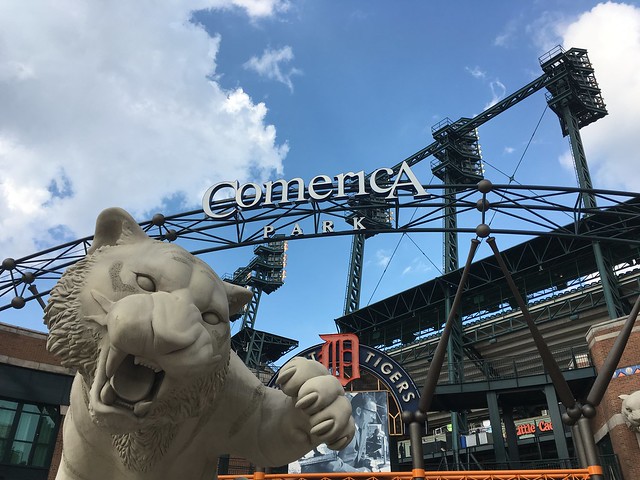 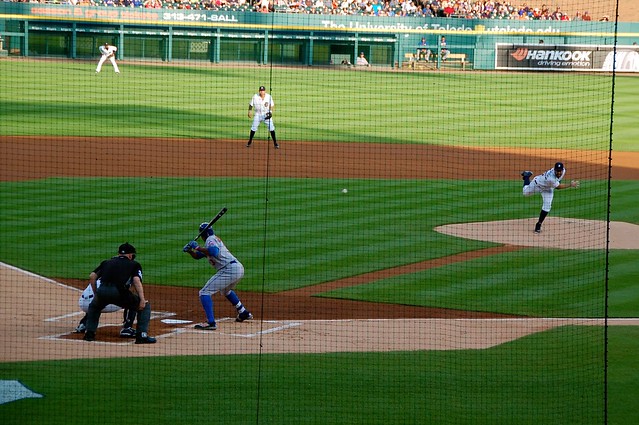 We got to the stadium early to have some time to work our way around the park as there’s a lot going on. Our seats were just to the left of home plate. The Mets didn’t fare too well but Comerica Park is by far one of the better places to see a baseball game. I’d say it’s very comparable to PNC Park in Pittsburgh. 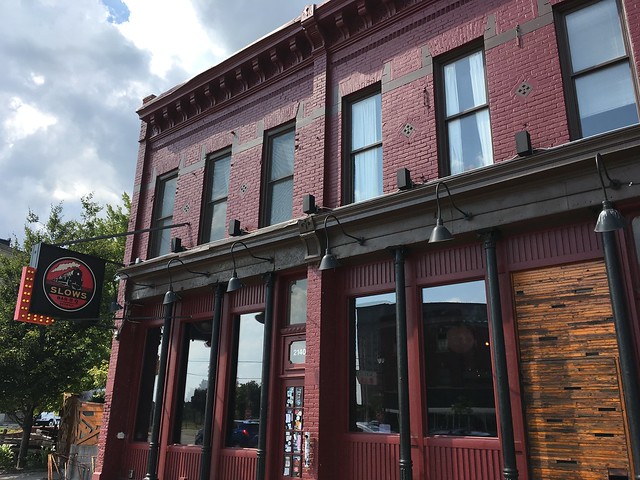 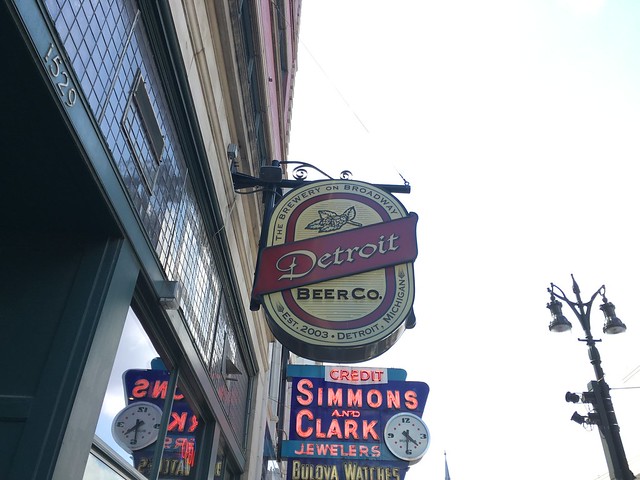 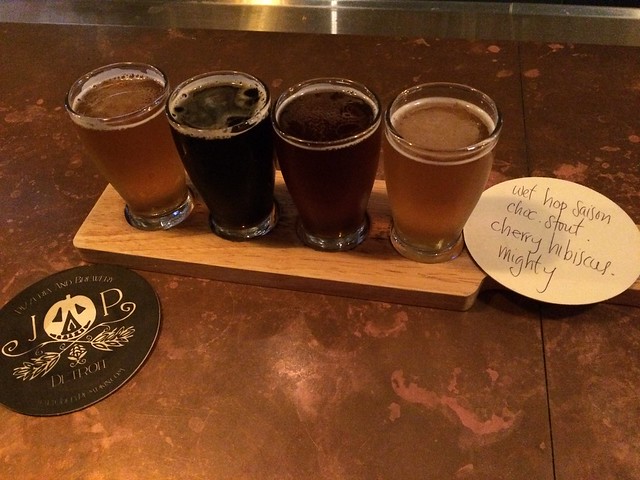 In addition to baseball we spent the early part of the afternoon checking out Slows BBQ and then getting a beer across the stadium from Detroit Brewing Company. Afterwards we made our way to Jolly Pumpkin Artisan Ales to end the night. Jolly Pumpkin was a huge space with a wide selection of their beers. 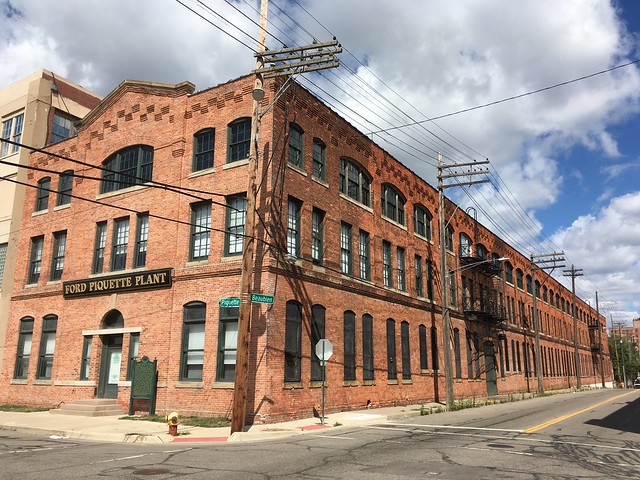 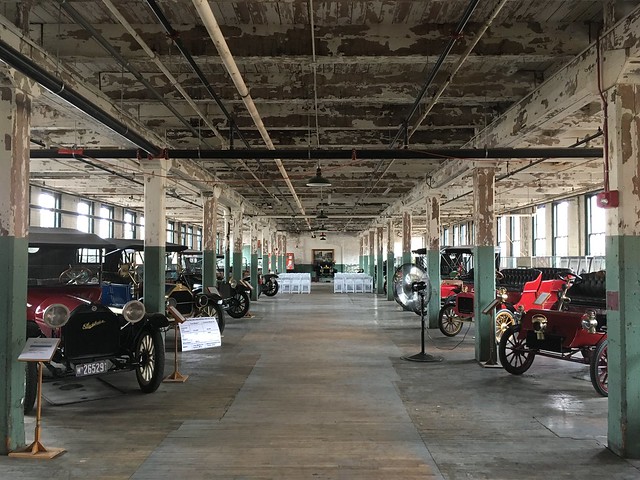 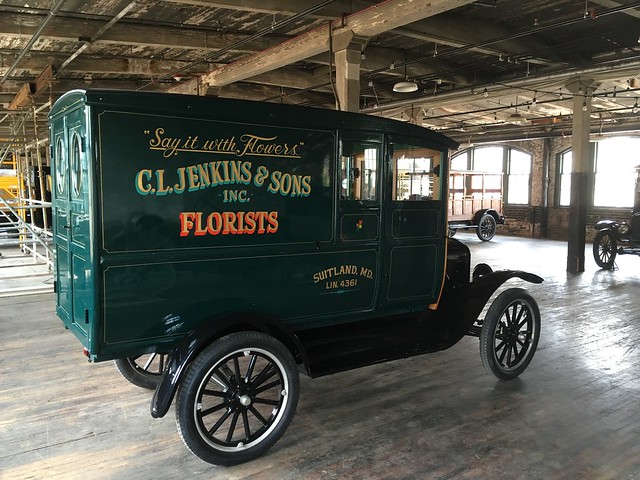 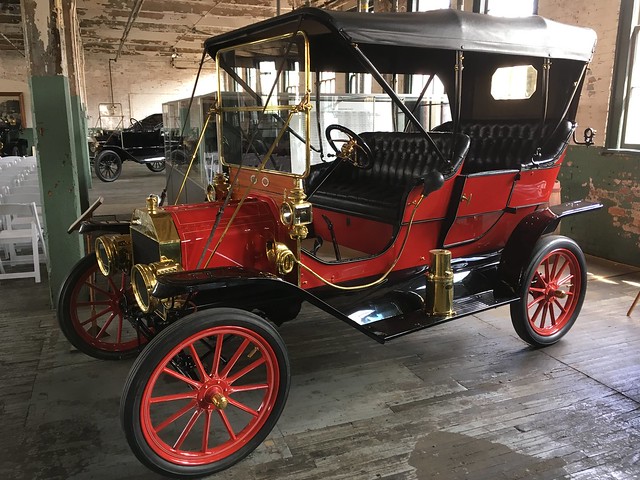 Before heading out of town we decided to make the effort to stop at the Ford Piquette Avenue Plant which is the where the Model T was first manufactured. We opted for a quick tour but it was well worth checking out. The plant has an amazing selection of Model T’s. 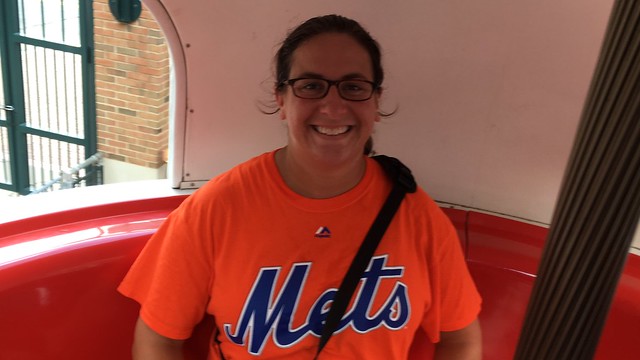 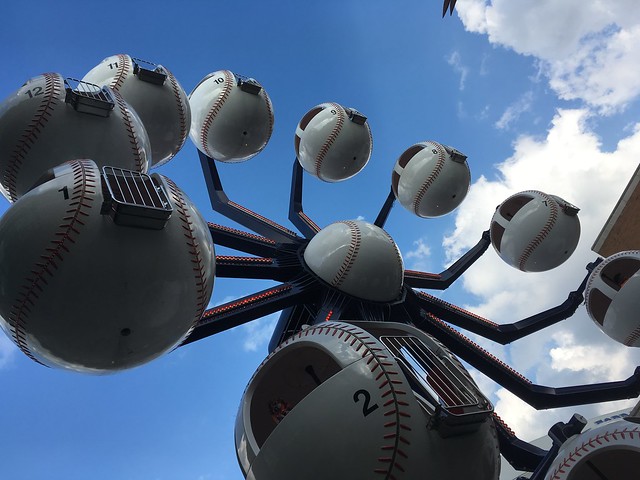